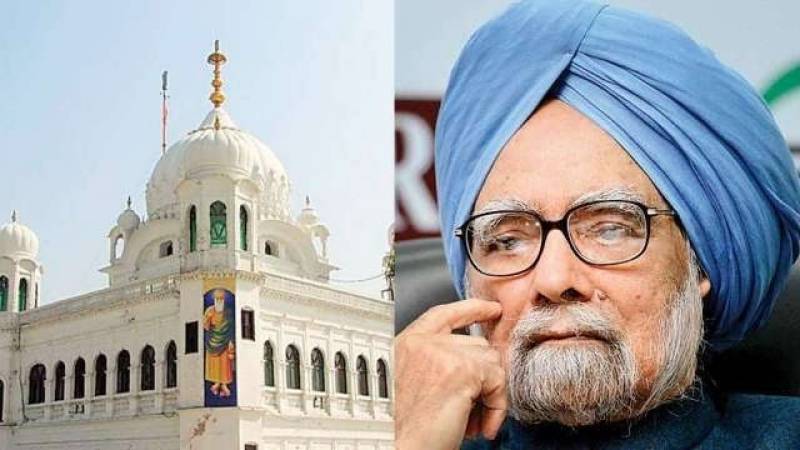 "We would like to extend an invitation to former Indian Prime Minister Manmohan Singh for the inauguration function of Kartarpur Corridor. He also represents the Sikh community. We will also send him a formal invitation," Pakistan Foreign Minister Shah Mahmood Qureshi said.

India has asked Pakistan to "reconsider" its decision to charge USD 20 as service charge from pilgrims visiting the Kartarpur Sahib Gurudwara in Pakistan.

Pakistan is building the corridor from the Indian side of the border to the Gurdwara Darbar Sahib, while the other part from Dera Baba Nanak in Gurdaspur up to the border is being built by India.