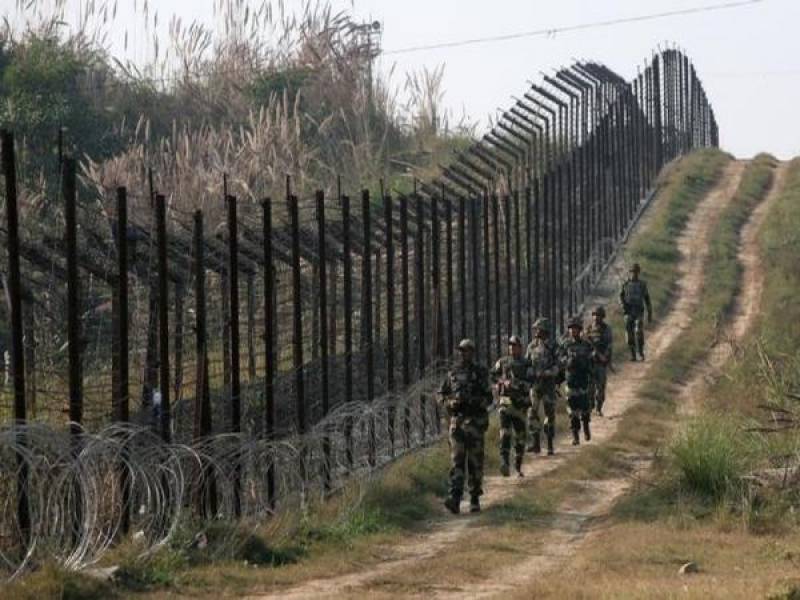 The Indian Army on Sunday resorted to firing and shelling on forward posts and villages along the Line of Control (LoC) in Poonch district of Jammu and Kashmir.

"At about 3.15 pm, Indian Army initiated unprovoked ceasefire violation by intense firing of small arms and shelling with Mortars in Balakote in Mendhar sector.