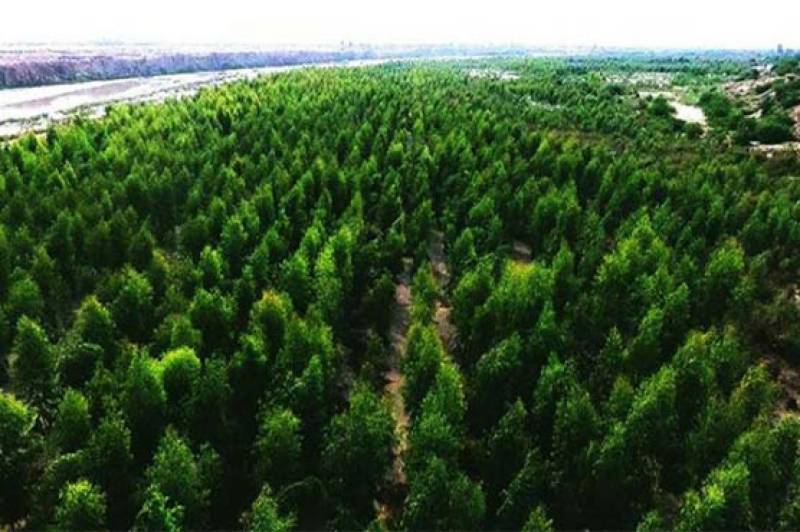 In the first phase that will last for four years, 3.29 billion saplings will be planted.

According to the plan set by the government, Rs 109.38 billion will be spent on forest development. The provinces will fund the massive project with more than Rs38 billion.

Importantly, to preserve the forest life, Rs15.59 billion will be granted, and separately, Rs210 million will be fixed for the payment of the ‘Green Pakistan Programme.’

A massive share of Rs33 billion will be granted to the programme in Azad Kashmir and Gilgit Baltistan.

Earlier, talking to APP, an official of Ministry of Climate Change (MoCC) had said that the funds allocated for tsunami project were expected to be released by the end of this month (September). He had informed that the project ‘Concept-One’ had been approved by the executive committee of the National Economy Council.

Responding to a question, he had stated that no foreign or invasive plants would be used during the massive forestation drive as every province had given a detailed list of indigenous plants keeping in view the environmental and topographic conditions of their respective regions.