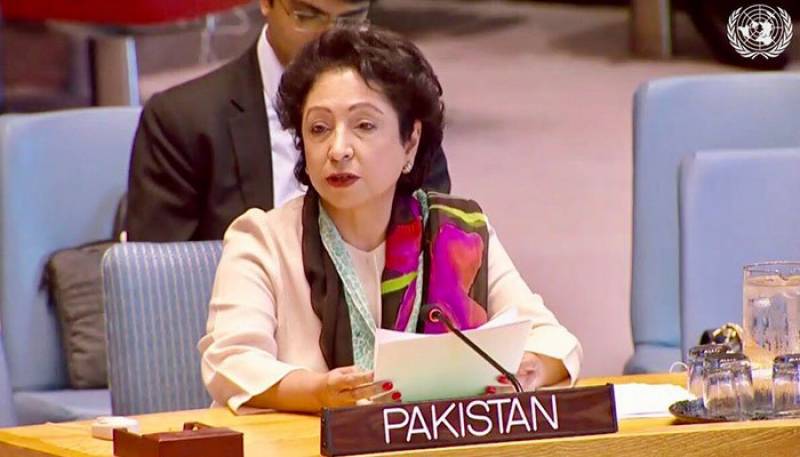 Lodhi took to Twitter to say that she is grateful to have had the opportunity to represent the country for over four years.

"Representing Pakistan at the world’s most important multilateral forum was a great privilege," she wrote, adding that she "had planned to move on after UNGA following a successful visit by the PM".

"I am humbled by the appreciation I have received for the PM’s visit and the support I have also received over the years. I wish my successor Munir Akram the best of luck!" she said in a subsequent tweet.