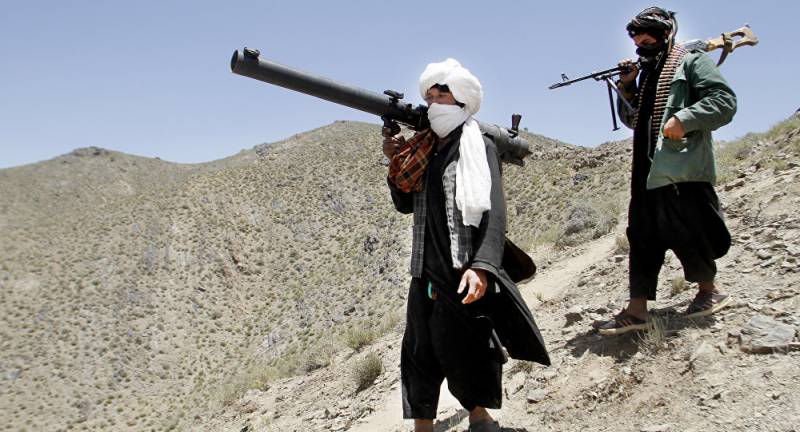 KABUL - Afghan Taliban give a deadly blow to Daesh terrorists establishing hold along Pakistan border in Kunar province of Afghanistan.

Taliban fighters have been burning homes of militants loyal to the Daesh* terror group in the Afghan province of Kunar bordering Pakistan.

Manogi district chief Abdul Marjan Adil said armed Taliban fighters came to the district on Saturday and set fire to at least 14 Daesh homes. He added that Daesh men had left without putting up resistance.

Houses were burned in Lacha Lam, Kandaro, Vadegram, Kleino and several other villages in Manogi. Adil said that Taliban militants were on their way to other areas with Daesh presence.

Afghan citizens voted on Saturday to elect the country's president in an election link that saw around 9.5 million people registered for casting their ballots.