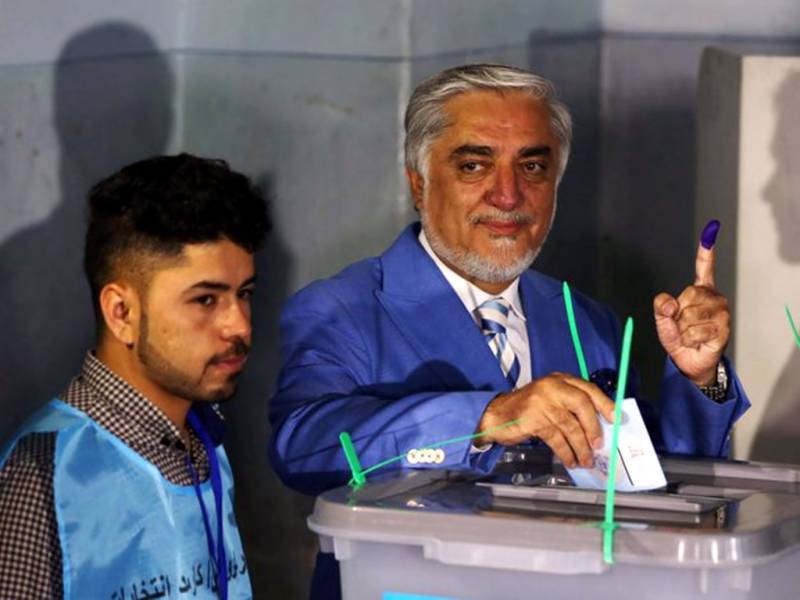 The leader claimed victory though official counting is still ongoing. Preliminary results are not expected before October 17 and final results not until November 7.

Presidential Elections were held in Afghanistan amid security threats which resulted in low turnout.