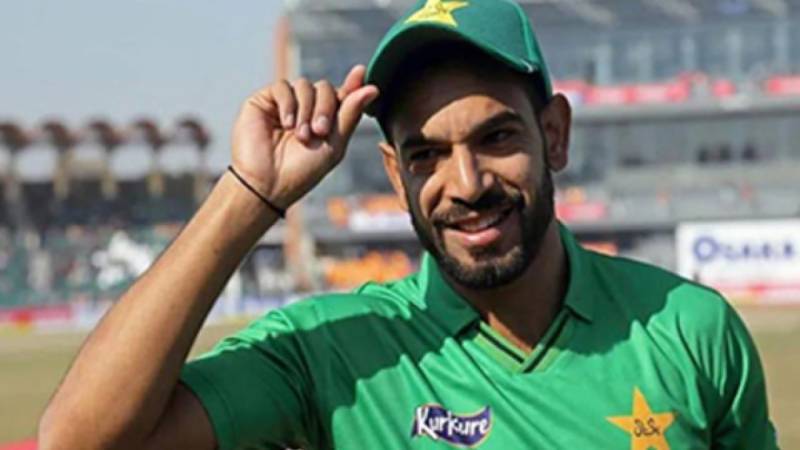 Pakistani fast bowler Haris Rauf on Saturday said the team was trying to shut out the noise and focus after a torrent of criticism over their shock loss to Zimbabwe at the Twenty20 World Cup.

Pakistan will take on the Netherlands in Perth on Sunday to try and stay alive in the tournament after nailbiting one-run defeats to Zimbabwe and arch-rivals India.

Former Pakistani stars including Shoaib Akhtar and Javed Miandad slammed the team for their poor start to the World Cup, describing their batting as "shameful" during the loss to Zimbabwe.

"It is people's job to talk, so they will talk. You face criticism in any sport you play," Rauf told reporters.

"We have come here to play a tournament and our focus is on that. So we try not to listen to them (ex-players and pundits) much and play our game. Even some positive talk can hurt you and negative talk can also hurt you."

Pakistan witnessed a special performance in their first match of the tournament from superstar batsman Virat Kohli as India chased down 160 on the final ball at a packed Melbourne Cricket Ground.

But it was the second loss against the 11th-ranked Zimbabwe that stung their supporters more as the Pakistani batting lineup choked while chasing a modest 130.

They ended a run short of Zimbabwe's total, with two run-outs on the last two balls of the innings.

Rauf said despite the defeats, morale was high in the Pakistani camp.

"We haven't had the kind of start that we wanted. But the team morale is good," the paceman said, adding that the games against Zimbabwe and India were close.

"There is hurt but we have belief in each other's abilities. We have bonded well, sat together and tried to address our mistakes," he said.

And while the Netherlands have also lost both their Super 12 matches, Rauf stressed that Pakistan will not be taking the challenge lightly.

"There is no weak or strong team in a World Cup. Everyone playing an international game and has come to win the cup," said Rauf.

"Playing them in the World Super League not so long ago in the Netherlands has given us a lot of confidence because we came quite close in those matches. Hoping to get over the line this time."