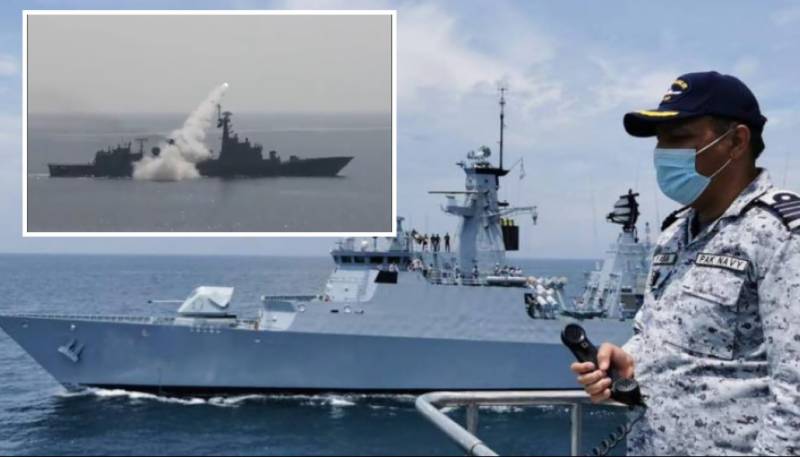 The recent drill was part of bilateral exercise series conducted between the two navies, the first drills were held back in 2014 in Pakistani waters.

Both sides have been since then regularly trained together to ensure maritime security in the region.

In a statement Pakistan Navy’s media directorate said exercises focus on search and rescue operations along with various dimensions of communication and warfare.

It further said units of the two sides fired missiles in the northern Arabian Sea during the exercise. Top officials of the Pakistan Navy and the United Arab Emirates Navy witnessed the exercise.