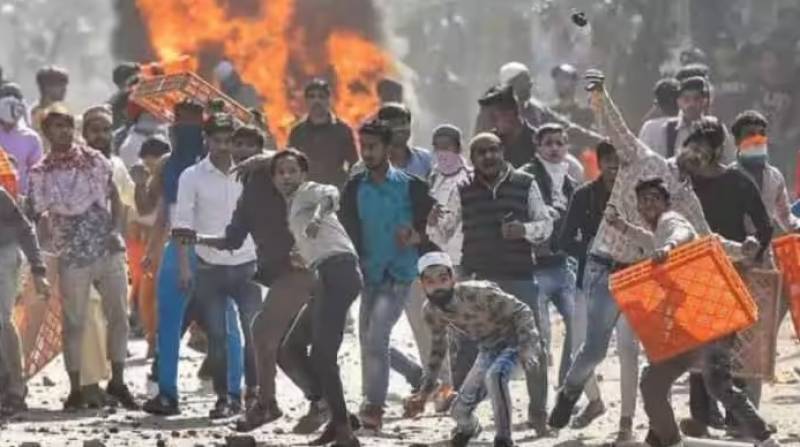 Pakistan ranked 48th of 121 countries in the Gallup Law and Order Index for 2021, scoring 82 on the index that ranges from 1 to 100, with a higher score indicating that more people in a country feel secure.

Arch-rival India ranked 60th scoring 80 while Singapore ranked the highest with a score of 96, while Afghanistan was at the bottom of the list with 51.

Tajikistan, Norway, Switzerland and Indonesia were ranked in the top five list after Singapore, while Venezuela in South America and Sierra Leone, Congo, and Gabon in Africa were among the bottom five.

Pakistan ranked 48th in the list, recording a score of 82, on par with New Zealand, Serbia, Laos and Iran.

The United States, Italy, and Germany all scored 83, while Australia scored 84, and Canada 87.

*The five most secure countries on Gallup’s index*

The polls found that as many as seven in 10 people globally feel safe walking alone at night where they live and have confidence in their local police. The report said that overall, the security metrics have remained stable between 2020 and 2021.

The annual Gallup survey interviewed around 127,000 persons over 15 years of age, in more than 122 countries and areas in 2021 and early 2022. In each country, around 1,000 respondents participated via telephone or face-to-face. Without explaining the methodology, Gallup said the index is a composite score based on the responses to four questions to measure their sense of security and faith in law enforcement.

As per the report, 71% of the respondents said they felt safe walking alone at night where they lived and 70% said they had confidence in their local police. Additionally, 11% said they had property stolen from them or other household members in the past year, and 6% said they had been assaulted or mugged.

Overall, countries in East Asia, the Middle East and North Africa, the Commonwealth of Independent States, Latin America and the Caribbean showed a positive trend in their answers.

Countries like the United States, Canada and Western Europe, which have seen several protests against the police and government, unsurprisingly showed a downward trend in their responses to queries on faith in local police. In 2020, for instance, prior to the George Floyd killing, 82% of respondents in the US said they trusted the police. In 2021, this number fell to 74%.