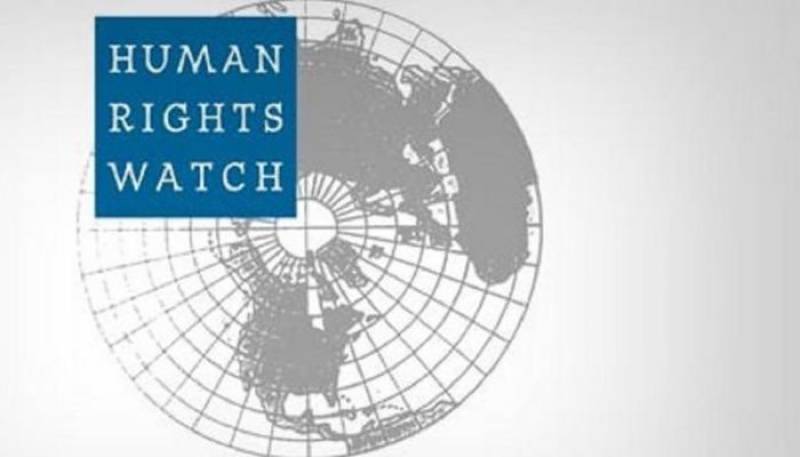 In a statement, the rights group criticised the Indian authorities for carrying out several raids on the offices of non-governmental organisations, activists’ homes, and a newspaper office in occupied Kashmir, Delhi, and Bangalore.

“The raids are part of a crackdown by the ruling Bharatiya Janata Party (BJP) on civil society groups,” said the group. It also added that India has brought “politically motivated criminal cases” to target activists, journalists, academics, students, and others and “used foreign funding regulations to target outspoken groups for their human rights work”.

“India faces serious security challenges, but instead of addressing the problems in a rights-respecting manner, the authorities appear determined to crush peaceful criticism and calls for accountability,” said South Asia Director of HRW Meenakshi Ganguly in the statement.