Tight security to be provided on Chehlum of Hazrat Imam Hussain (RA)
30 Oct, 2018 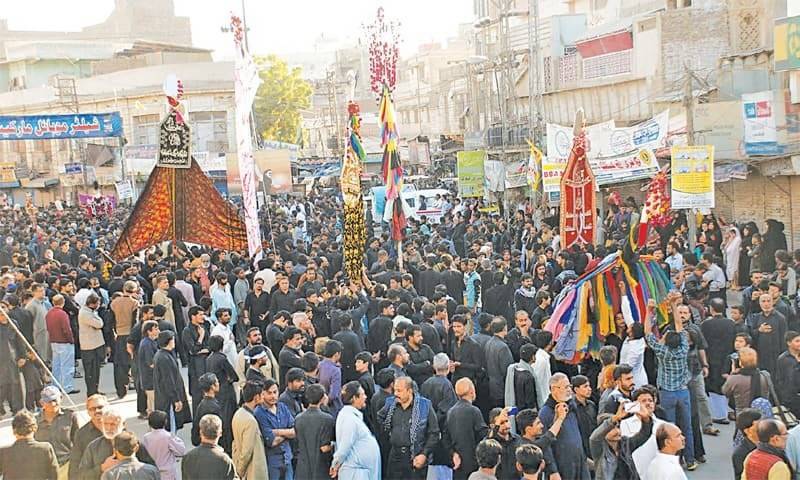 FAISALABAD: Police have made tight security arrangements for Chehlum of Hazrat Imam Hussain (RA) in the district.

Police said here Monday that over 1300 police Jawan, 150 ASIs, 46 SIs and seven Inspectors would be deployed on security duty for 12 mourning processions and 17 majalis.

Four SPs and 13 DSPs would monitor the security while seven teams of elite force will remain on patrolling till the end of majalis.

The central procession would be monitored through drone camera also, he added.

detectors and walk through gates.

as negligence in this regard would not be tolerated.