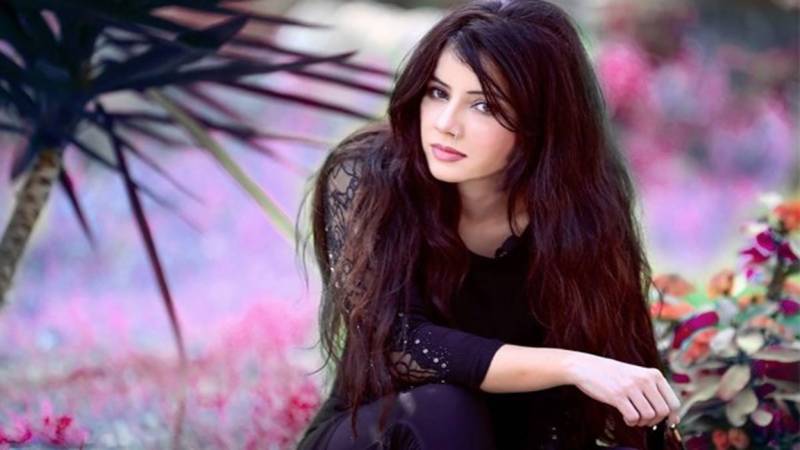 The song, which was filmed in Lahore, is quickly gaining popularity on social media.

In an interview, she said she has focused on highlighting certain issues within the music video.

She said she always highlights social issues within her songs and thus, her latest release is also of the same nature.

The singer said that she so far, has received a pretty good response and will release more such music videos in the future.