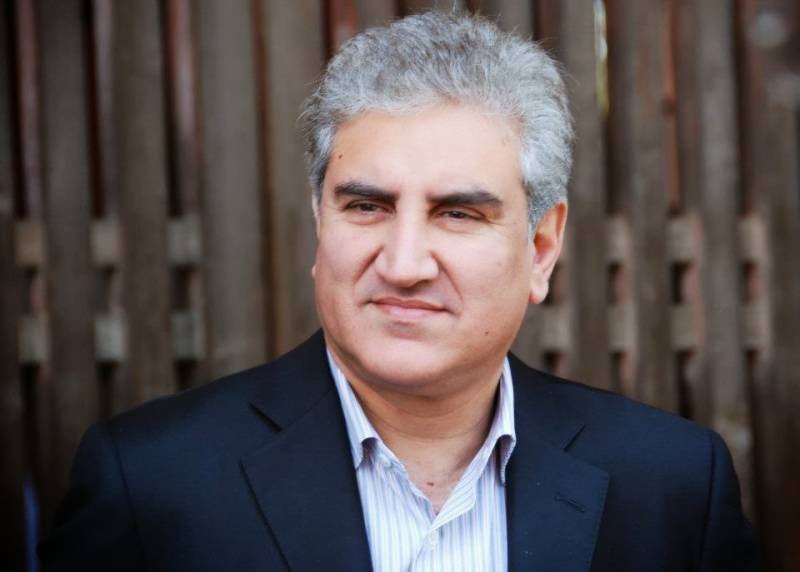 Addressing a dinner reception hosted by World Saraiki Congress in honor of the parliamentarians hailing from Saraiki Region, the foreign minister said though all the parties looked to be supportive of the idea of new provinces; however it was time to realize their claims.

He said South Punjab had long been suffering as the funds allocated for the region used to be re-appropriated for development projects in other parts of the provinces.

He said though the Pakistan Peoples Party had been advocating for new provinces, it could not make any headway on it during their five-year term.

He said Prime Minister Imran Khan placed South Punjab province among priorities in PTI manifesto after he witnessed the backwardness in the region during his electioneering.

Qureshi said in order to strengthen the federation, there was a need to give due importance to all of its units. He said there seemed consensus among the political parties in all provinces for creation of new provinces. They should now extend support to the government to build national consensus on the issue, he added.

He said the parliamentarians from South Punjab had merged their Janoobi Punjab Mahaz into PTI to make joint efforts for the new province.

He said the government had already formed a committee to coordinate with the political parties to evolve consensus.

Qureshi said despite all differences, he would happily meet the leadership of the PPP and the PML-N to win their support for South Punjab province.

He also urged the legal fraternity of South Punjab region to press the demand for new province through their bar rooms as administration of a province with around 120 million people was not difficult.

In his comments, Ghulam Sarwar Khan said it was for the first time that the issue of South Punjab province was raised in the parliament.

He said the voices for Hazara and Potohar provinces were being raised which required all political parties to evolve consensus.

Fakhar Imam said Punjab government had formed a council to take measures for creation of South Punjab province. He said annually, the resources worth Rs one billion to two billion were transferred from South Punjab to other parts of the country.

Rana Qasim Noon said the PPP and the PML-N could have created new province while passing the 18th amendment but they wasted the opportunity due to their vested interest.

He said this time, no political party could afford to ignore the demand for new province.

Chairman World Saraiki Congress Ghazanfar Mehdi gave a historical perspective of the struggle for South Punjab province and the deprivation faced by the region.

He said even the people of South Punjab did not get due share in government jobs which required immediate attention of the government.