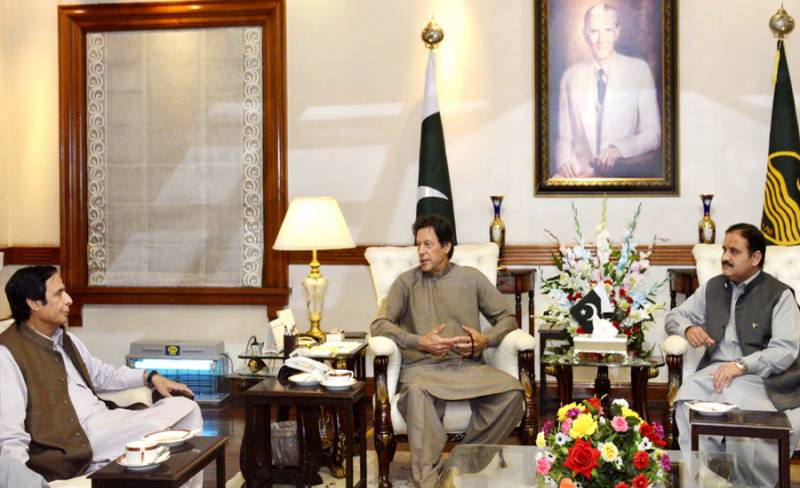 The prime minister met Usman Buzdar during his maiden official visit to Lahore discussed political, administrative, and economic matters of the province.

The Punjab chief minister also informed the prime minister about progress on the “Naya Pakistan Housing Programme” in Punjab. During the meeting, they discussed the matters relating to the Senate election.