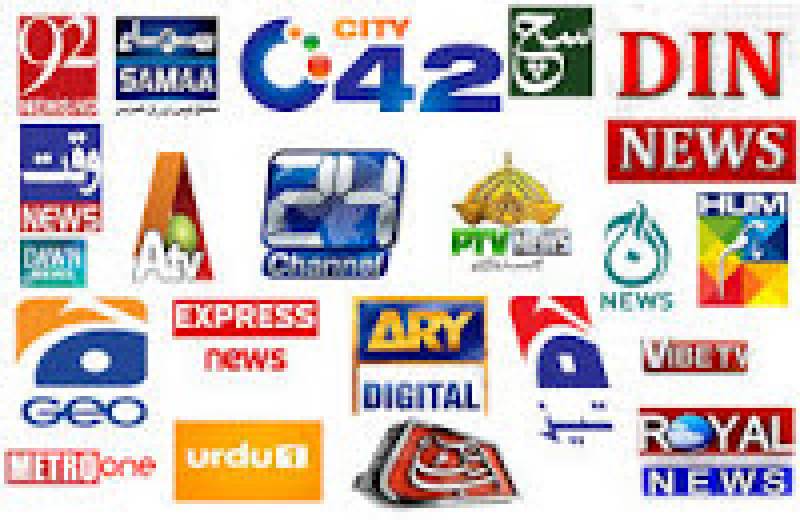 ISLAMABAD - Urdu news channel, Waqt News has shut down offices across Pakistan and has fired all of its employees.

Journalist Matiullah Jan on his Twitter, stating: “Whole of the Waqt News staff sacked and offices across Pakistan shut down”.

Earlier, the TV channel downsized its staff to handle what the local journalists called an economic crisis but it later sacked all of its employees after succumbing to these problems, local media reported.

The media houses in Pakistan are suffering from financial difficulties since the PTI government stopped issuing advertisements.

Earlier this month journalists and media workers held rallies across the country, including Lahore, Islamabad and Karachi in protest against downsizing, stopping of advertisements and measures aimed at curbing newspapers circulation and TV channels’ transmission.