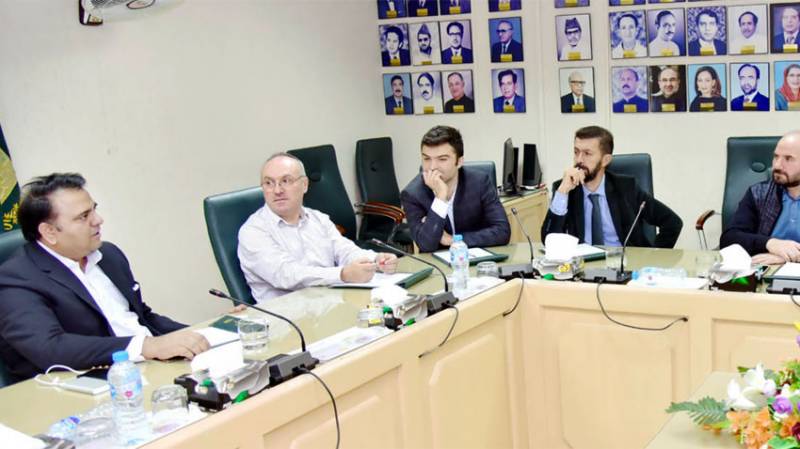 Talking with a Turkish media delegation in Islamabad, he said Pakistan is a modern democratic state where media enjoys unprecedented freedom and acts as watchdog of the society.

He said that the government is focusing on promoting a soft image and culture of Pakistan through films and dramas and would welcome collaboration and joint ventures in the realm of film and culture with Turkey.

He said the government is committed to eradicate corruption in line with its party manifesto.

The Minister said Pakistan rendered unparalleled sacrifices in global war against terrorism and credit goes to the officers and jawans of Pakistan Army, police and security forces.