Pakistan tells UN it neither wants, nor is engaged in arms race in South Asia
30 Oct, 2018 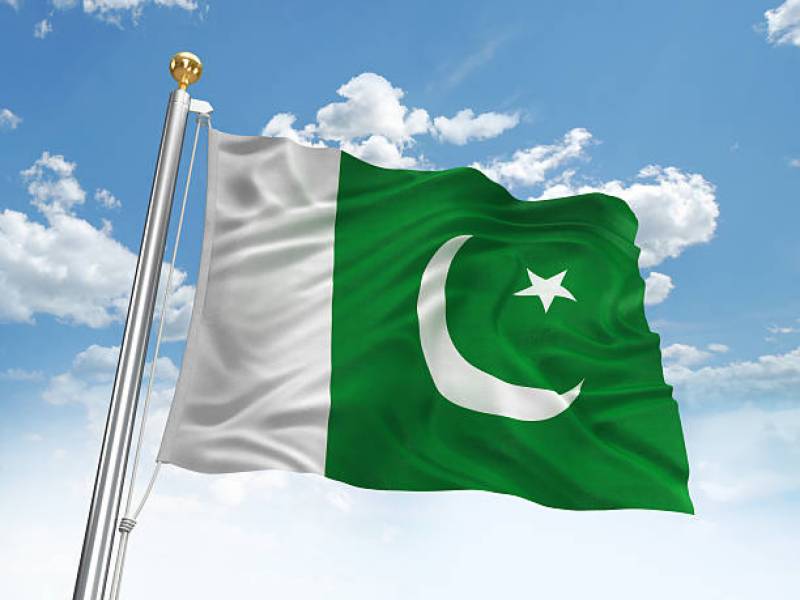 UNITED NATIONS: Pakistan expressed its concern over the growing transfers of conventional armaments in volatile regions, saying it has every potential of fueling instability and jeopardizing the delicate regional balance.

"The reflection of the same troubling trend is mirrored at the regional level, in particular in South Asia where one State's military spending grossly and vastly outnumbers that of others." Pakistani delegate Jehanzeb Khan told the General Assembly's Disarmament Committee, obviously referring to India.

"We remain concerned over the growing transfers of conventional armaments especially in volatile regions that are inconsistent with the imperatives of maintaining peace, security and stability," he said in a thematic debate on conventional weapons.

"The policy of dual standards towards South Asia, based on narrow strategic, political and commercial considerations, must be eschewed," Jehanzeb Khan said.

Pakistan, he said, was committed to the establishment of strategic stability in South Asia, which includes a conventional force balance.

"Pakistan neither wants, nor is it engaged in an arms race in the region."

The Pakistani delegate said that the present expenditure on international trade in conventional arms is close to $2 trillion. Ironically, he said, the total budget of the United Nations is only 3 per cent of the world's total military expenditure, with about 33 times more being spent on fueling and exacerbating conflicts than on preventing them.