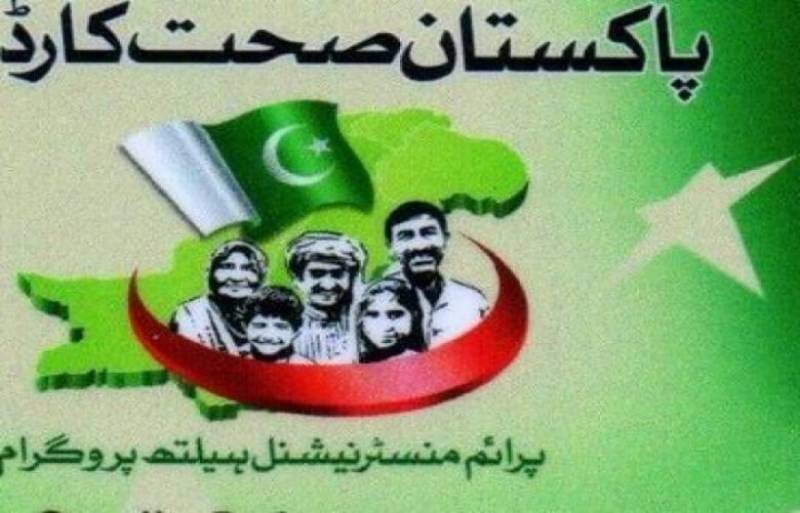 He said that the government will provided health insurance card to over 25 million people in the next few months.

This he stated while talking to media in Rawalpindi. Amir Kiani said that the Pakistan Tehreek-e-Insaf (PTI) government under the leadership of Prime Minister Imran Khan was taking revolutionary steps for promoting health sector.

He further said that four new hospitals were being established in Islamabad while dispensaries were being upgraded.