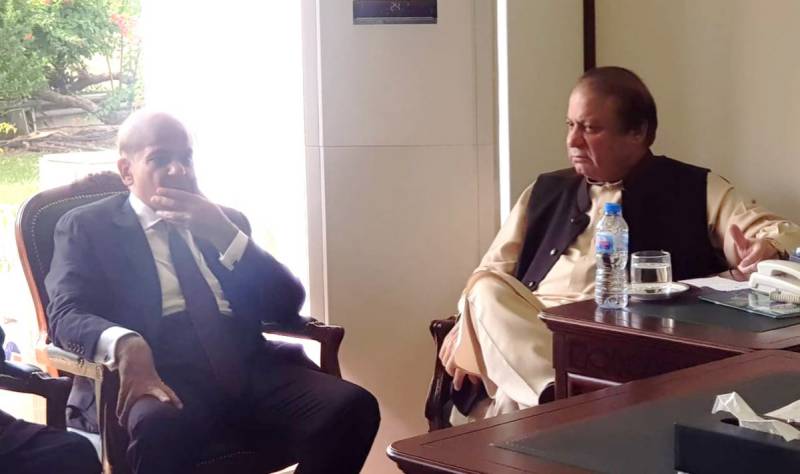 ISLAMABAD - Pakistan Muslim League-Nawaz has decided to attend the All Parties Conference of the opposition.

The decision was reached during a meeting of the party held at the chamber of the opposition leader in the National Assembly and President of PML-N Shahbaz Sharif at the Parliament House in Islamabad on Tuesday.

According to the decision, a five-member delegation of the PML-N led by senior leader Raja Zafar-ul-Haq will attend the APC.