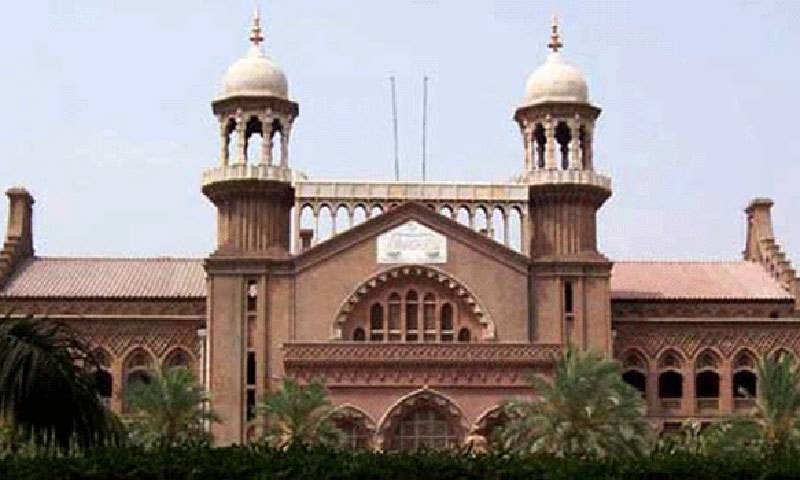 RAWALPINDI: The Lahore High Court, Rawalpindi Bench Monday sought reply from the federal government on the petition of a citizen challenging exhibition of ‘Donkey-King”, a film produced by a private media channel, terming it against the dignity of Rajpoot clan.

As the proceedings started, the counsel for the private channel pleaded that the petition was not maintainable.

The petitioner's counsel told the court that the title song of the movie was inappropriate and insulting.

At this, Justice Mirza Waqas Rauf asked the Additional Attorney General(ADG) to submit his reply. The ADG requested the court to give him some time for submission of the reply.

Justice Mirza Waqas Rauf gave the ADG two days time for submission of the reply and adjourned the case till November 1.