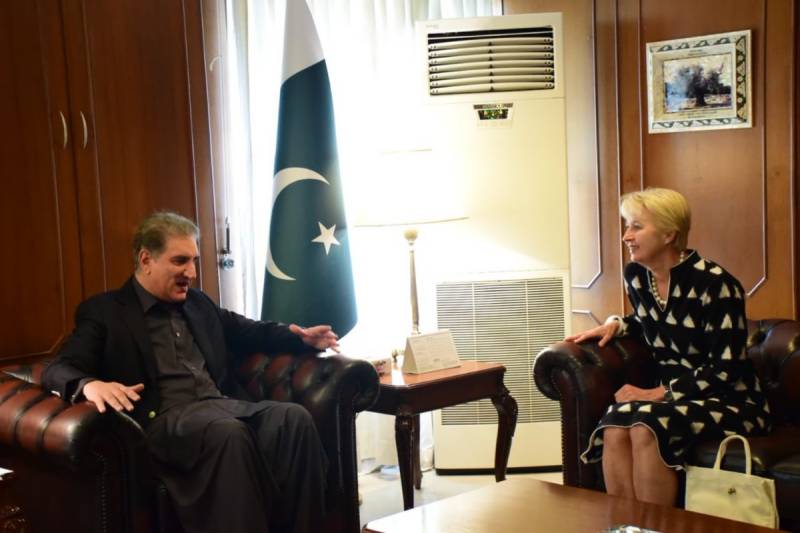 Foreign Minister appreciated the Ambassador's efforts in promoting Pakistan-Austria bilateral relations during her tenure in Pakistan.

He emphasized on the need to augment trade and economic ties and greater people-to-people contacts between the two countries.

The Austrian Ambassador reciprocated her government's desire to further enhance cooperation between the two countries in all areas of mutual interest.

She, in particular, emphasized on greater cooperation in the fields of trade, investment and education.

Foreign Minister wished the Ambassador success in her future endeavors.