CPEC: Federal government has decided to expand base
30 Oct, 2018 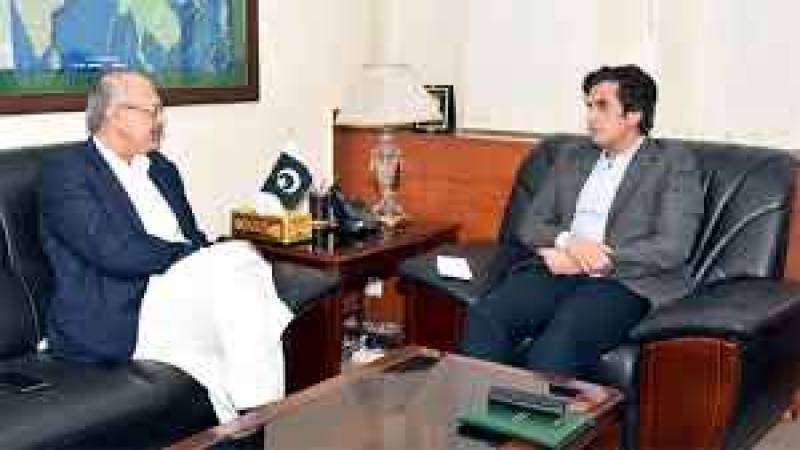 ISLAMABAD - Planning Minister Khusro Bakhtiar says the base of China-Pakistan Economic Corridor is being expanded with inclusion of agriculture sector under this framework. Talking to Punjab Chief Secretary Yousuf Naseem Khokhar in Islamabad on Tuesday, he said Punjab is the largest province in terms of agriculture productivity and Pakistan's economy will grow if the province witnesses agricultural growth. The Minister emphasized that Punjab Government should focus on less developed regions for equal progress and prosperity of all the areas of the province. During the meeting, Punjab's annual development programme came under discussion.