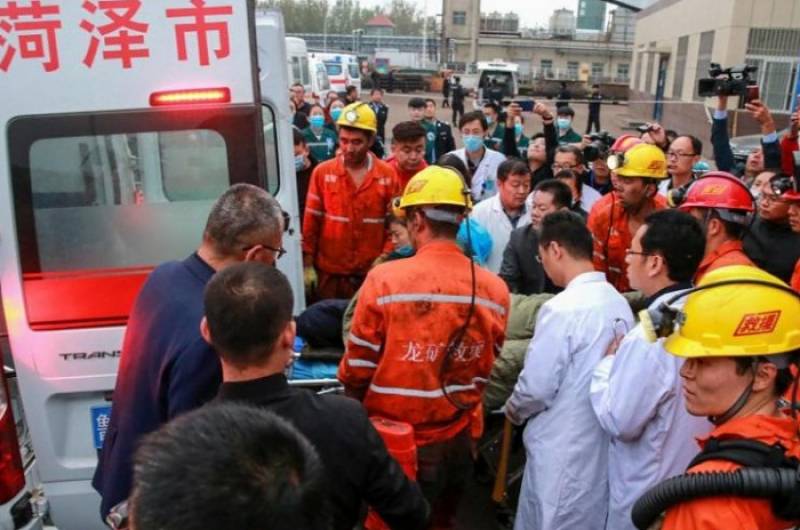 BEIJING: Nineteen Miners have been confirmed dead in east China following a mining Accident earlier this month that trapped 22 people.

The tunnel where the miners were working was blocked at both ends by coal after pressure caused rocks to fracture and break on October 20.

Only one miner has been rescued so far.