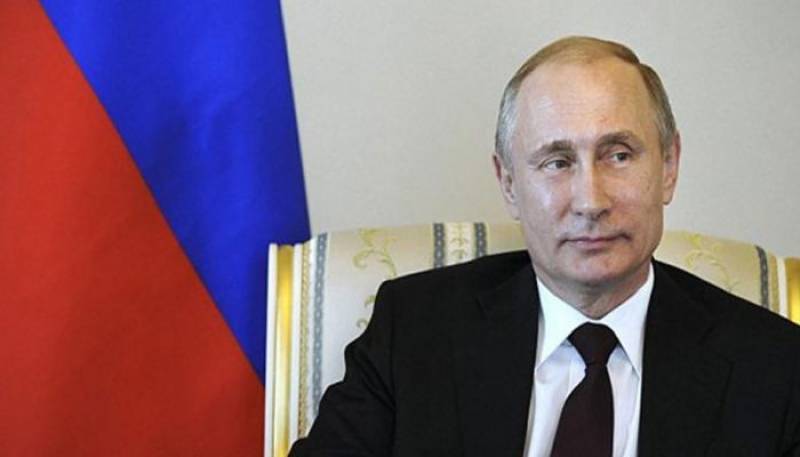 MOSCOW: Russia on Thursday rejected a US call to cut ties with Pyongyang, suggesting Washington has been doing everything to prompt North Korean leader Kim Jong-Un to "lose it".

Yesterday, Washington warned that North Korea's leadership will be "utterly destroyed" if war breaks out as it called on countries to cut all diplomatic and trade ties with North Korea.

The latest threat came after North Korea tested its third ICBM, which it claimed was capable of striking anywhere in the United States.

"We see this negatively," he told journalists in the Belarusian capital Minsk. "We have repeatedly stated that the pressure of sanctions has been exhausted."

He accused the United States of seeking to provoke Kim Jong-Un's regime and demanded to know whether Washington was plotting to destroy the isolated country.