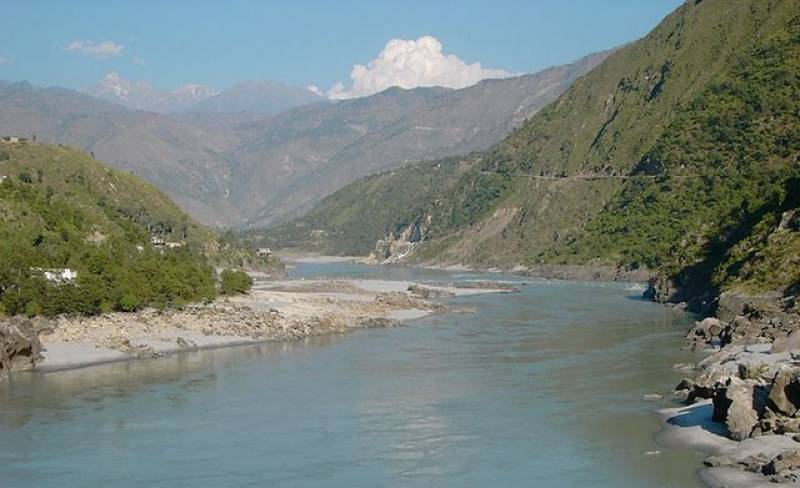 ISLAMABAD: (APP) The experts on Wednesday said that Pakistan may run out of water by 2025 and if solid measures were not taken.

Addressing a seminar organized by the National University of Modern Languages (NUML) on Climate Change: Challenges and Strategies here.

While briefing on climate change some basic facts, Nasser Memon said that Pakistan may run out of water by 2025 and if solid measures were not taken we can face horrible affects.

He said that climate change is global phenomena but Pakistan is in top five countries which are badly affecting the climate.

Memon said that in 20th century the global average of sea level increased 10 to 20cm and snow cover reduced one to two days per year.

He said that during past 40 years 1333 climate incidents like floods, heat, rain etc happened and one million were killed and 2.4 billion were affected by these incidents.

Malik Amin said that Pakistan is in danger zone as for as climate change is concerned.

He was the view that water has become national security issue for Pakistan. He said that Pakistan has 2.1% deforestation ratio which is highest in the world. He suggested to create awareness among masses and stressed that tree plantation must be made mandatory for every Pakistani.

He lauded Khyber Pakhtunkhawa government and hope that other provincial governments will take such step to avoid climate change in future.

Rector NUML Major General Zia Ud Din Najam (Retd) in his address said that in Pakistan climate change issue is like mother of all ignorance and if we failed to create awareness among our masses then our survival would be on stake.

He said that students and youth are our future and educating them about the importance of environment is great service to the nation. He applauded the organizers of this seminar and guests for their valuable contribution to Pakistan's future.