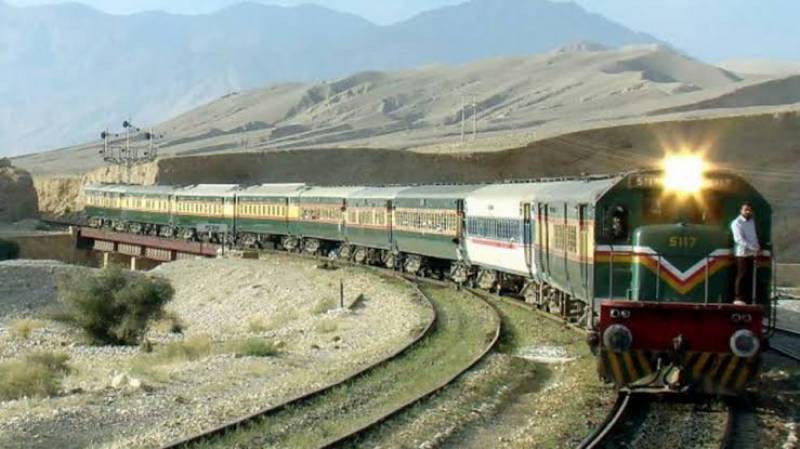 *KARACHI: A Karachi woman was allegedly gang-raped by two ticket-checkers and their in-charge on board the Bahauddin Zakariya Express, ARY News reported on Monday.*

A case has been registered against the suspects on the complaint of the woman by the Karachi City Station police.

According to FIR, the incident occurred on May 27 when the victim, who hails from Karachi’s Orangi Town, boarded the train from Multan railway station for Karachi.

The woman went to in-laws in Muzaffargarh to meet her children, the FIR said.

The FIR stated that the woman passenger purchased an economy class ticket for Karachi and when the Bahauddin Zakariya Express reached near Rohri station, two ticket checkers and an official allegedly lured her into a trap of offering a seat in the AC bogie.

The ticket checkers and an official took the woman to an AC compartment of a bogie where she was gang-raped by crew members, the FIR stated.

After reaching the Karachi railway station, the woman explained the ordeal to the police and lodged a case against the suspects.

Soon after the incident was reported on ARY News, Inspector General (IGP) Railways Faisal Shahkar took notice of the incident and formed a special team. He ordered authorities to arrest suspects.