Protests in Occupied Kashmir against Indian government
30 May, 2021 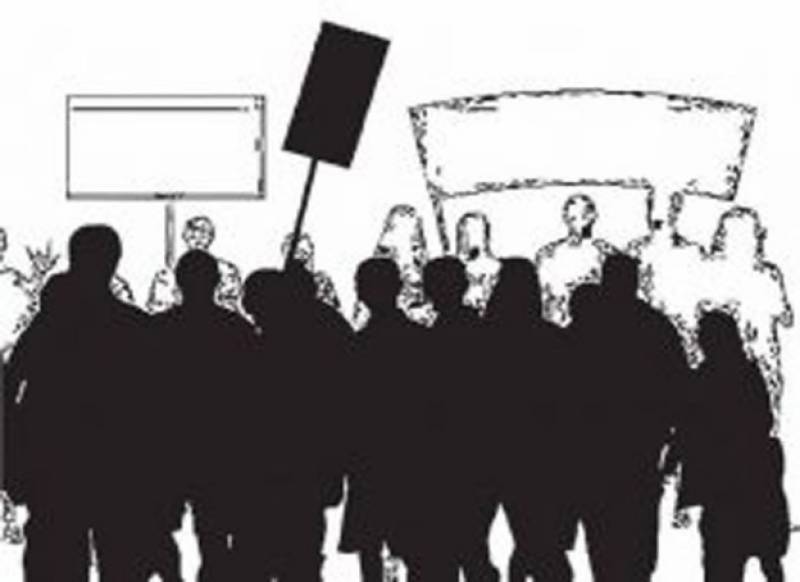 In Indian illegally occupied Jammu and Kashmir, social and health workers staged a protest against the anti-people policies of the authorities in Zachaldara and Handwara areas of Kupwara district.

The protesting workers associated with Accredited Social Health Activists said that they had been rendering their services efficiently for almost a decade now without any regular and adequate salary.

Meanwhile a report revealed said that in three districts of occupied Kashmir, at least fourty five percent students of government-run schools are unable to attend the online classes during the COVID-19 lockdown.

As per the survey, only 54.55 percent of students studying in government-run-schools have attended the online classes on May 28.