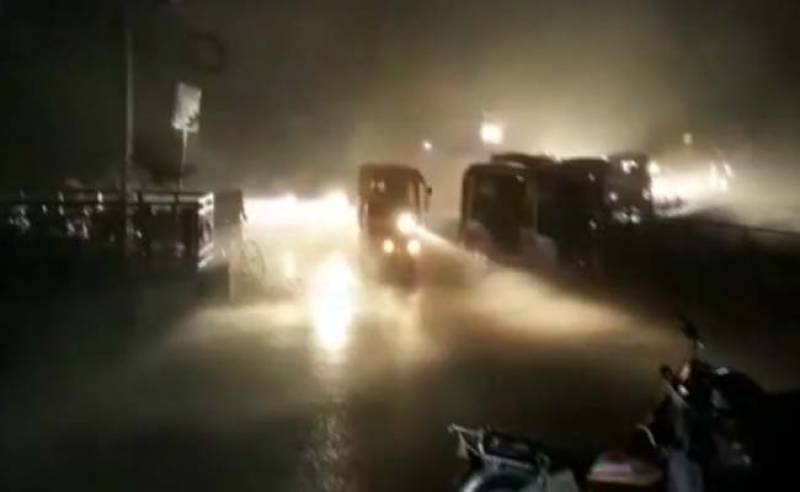 NEW DELHI: Forty-five people have been killed in lightning and hailstorms in Bihar, Uttar Pradesh and Jharkhand.

In Bihar, 18 people were killed and over a dozen injured in several parts of the state . Five deaths have been reported from Aurangabad district. Several trees were uprooted, with electricity supply disrupted in the affected areas.

In Uttar Pradesh, 15 persons were killed and more than one dozen injured in storm, rain and lightning-related incidents. Central and Terai region of the state have been badly affected due to the storm.

In Jharkhand, 12 people have lost their lives and 28 suffered burn injuries due to lightning. The maximum number of deaths occurred in Chatra district.