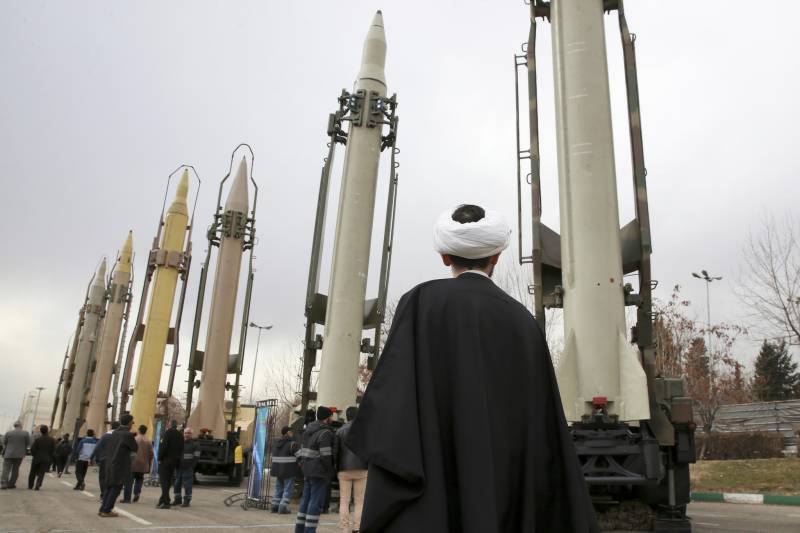 The move "reinforces" Washington's commitment to prevent Iran link from developing ballistic missiles, said the Treasury's under secretary for terrorism Brian Nelson in a statement.

He said that while the United States continues to seek "Iran's full return" to the 2015 nuclear link deal, it "will not hesitate to target those who support Iran link ballistic missile program."

"We will also work with other partners in the region to hold Iran link accountable for its actions, including gross violations of the sovereignty of its neighbors," he said.

The sanctions link target Iranian national Mohammad Ali Hosseini and his "network of companies" as suppliers of the program, according to the statement.

They follow "Iran's missile attack on Arbil, Iraq on March 13 and the Iranian enabled Houthi missile attack against a Saudi Aramco facility on March 25 as well as other missile attacks by Iranian proxies against Saudi Arabia and the United Arab Emirates," it said.

Iran link had claimed responsibility for the March 13 missile strikes, saying they targeted an Israeli "strategic centre" and warning of more attacks.

The sanctions link come at a time when the United States seems close to an agreement with Tehran on returning to the nuclear link deal, which former president Donald Trump unilaterally exited from in 2018.-APP/AFP