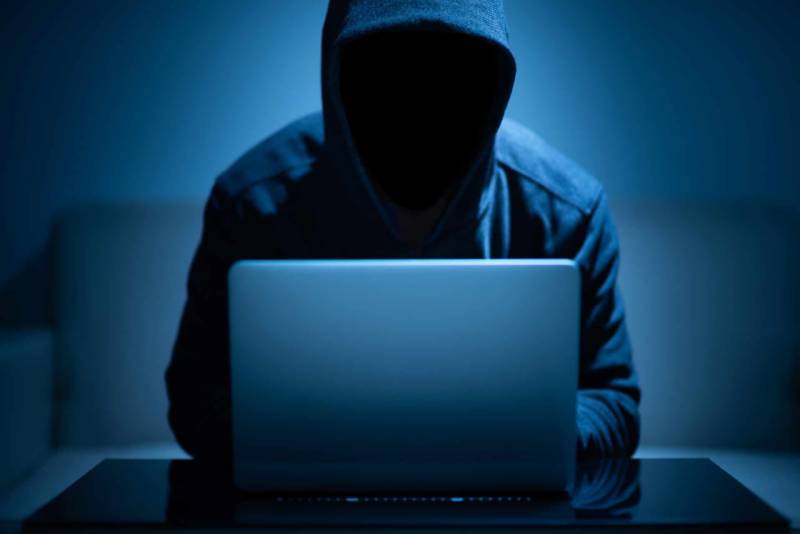 ISLAMABAD – The Ministry of Finance and Revenue revealed that its official data pertaining to email communication with foreign countries and financial institutions was hacked in a cyber attack three months ago, it emerged on Wednesday.

"The hacker claimed to have shared 72GB official data with us from 2012 to 2022 having official communication," Geo News quoted Aamir Atta, the chief executive of a social media platform, as saying in its report.

Saying the data was published after verification, Atta expressed concerns over the data leak and growing hacking attacks.

The report said that a spokesperson of the ministry had earlier rubbished the claims of such hacking incident.

Later, the ministry issued a statement about the news pertaining to the hacking attempt and leak of the official data.

It clarified that the news item pertains to a three-month old hacking incident. Thereafter, instant measures had been taken and a thorough cyber security audit was conducted, the statement said.

The veracity of the news was not established, it said.