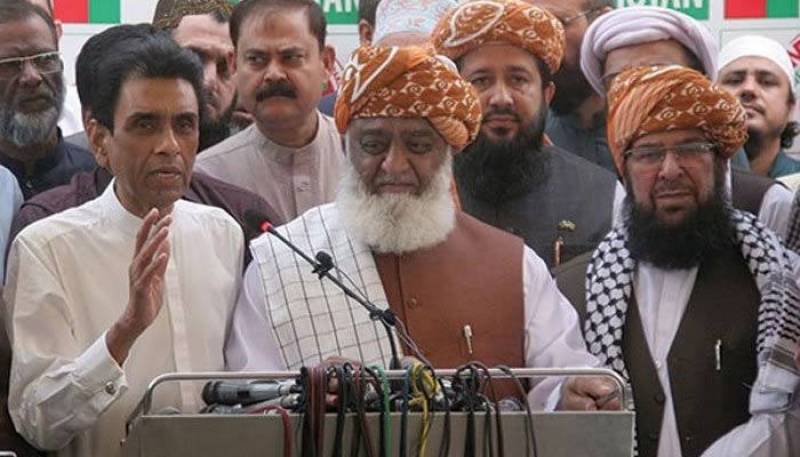 Islamabad: Muttahida Qaumi Movement (MQM Pakistan) has decided to end an alliance with the government, with two MQM ministers, Forough Naseem and Aminul Haq, are all set to resign.

On the other hand, the meeting of the Coordinating Committee of Muttahida Qaumi Movement (MQM Pakistan) will be held at Bahadurabad today at 2 pm. The agreement of the united opposition will be presented for ratification.