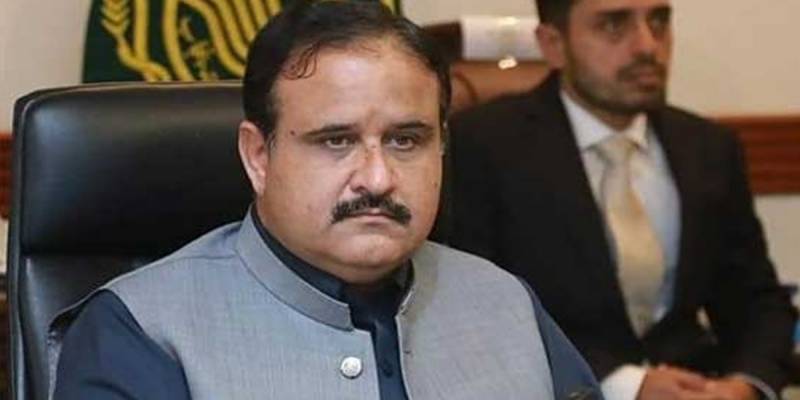 They said the governor was likely to accpet the resignation tomorrow.

Sources further said the schedule for election of the new chief ministr would be released after the acceptance of the CM's resignation by the governor.