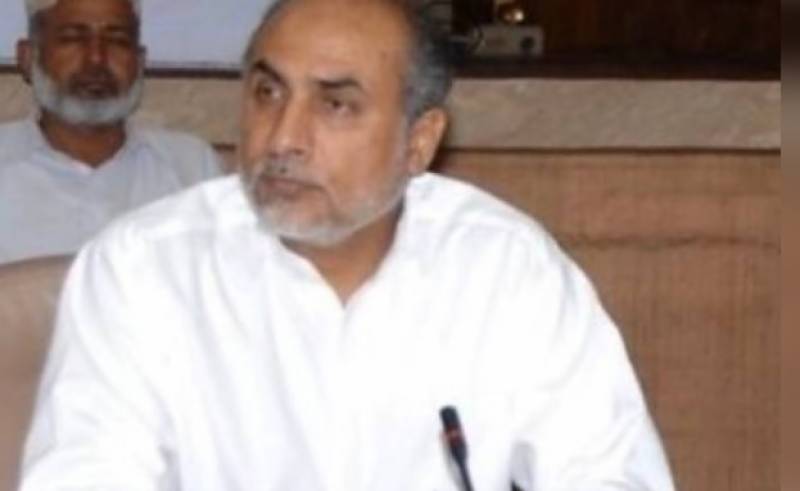 The MNAs link of Baluchistan Awami Party rejected the reports link of backing the government for defeating the no-confidence motion link moved by the joint opposition, 24NewsHD TV channel reported on Tuesday.

“We are the opposition and we are with the opposition," Khalid Magsi and his colleagues made it clear during senior journalist Hamid Mir’s programme.

“I am a Baloch woman. I keep the word. I will vote in front of you,” BAP MNA Rubina Irfan said.

Israr Tareen said they would vote in favor of the no-confidence motion link.