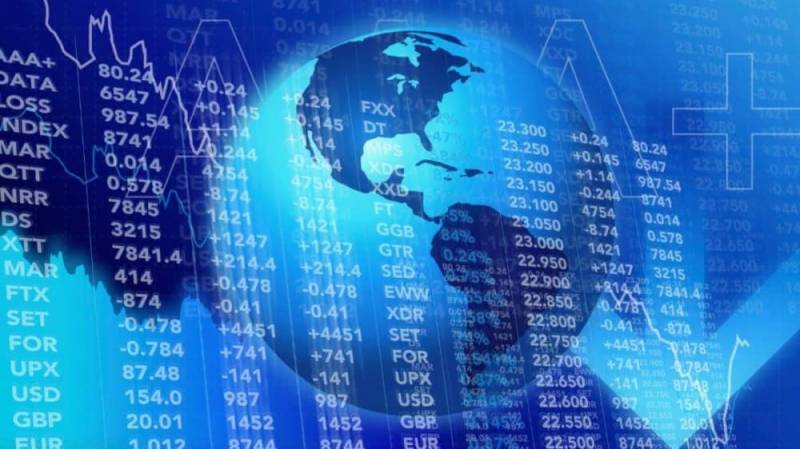 ISLAMABAD - According to Bloomberg, Pakistan’s inclusion in the MSCI Inc.’s emerging-market indexes has come under a threat as Pakistan’s stocks fall below the market-size threshold.

The report stated that Pakistan was promoted from a frontier nation in June 2017, but it has erased about $44 billion of equity value since then which has narrowed its weight in the MSCI Emerging Markets Index to just above 3 basis points, lower than the 8 basis points Morocco and Jordan had when they were downgraded, according to EFG-Hermes Holding.

Furthermore, Habib Bank Ltd., one of the three stocks in the MSCI’s Pakistan gauge, now has a market capitalization of under $1.6 billion.

The MSCI usually requires at least three stocks to remain above that level for a country to maintain the emerging-market status. At the moment, none of the three stocks fulfill the free-float requirement.

There is a “50 percent probability Pakistan will be put on review in June” for a downgrade, Mohamad Al Hajj, an equities strategist at EFG-Hermes, said by phone. “If it happens, it will be the fastest upgrade and downgrade.”

Bloomberg further stated that this does not mean a demotion is imminent. MSCI, whose indexes are tracked by global investors to make investment decisions, doesn’t react to every change in market value or take decisions based on a single characteristic.

“MSCI may decide to keep the market for some time within the same status, while keeping three constituents using the index continuity rule,” the index provider said in an emailed response to questions. “Secondly, the final decision to reclassify could be made following a public consultation.”

Pakistan gained back its emerging-market status after convincing global investors of its economic reforms and market access. Even though investors including Mark Mobius expressed concerns regarding Pakistan’s promotion in the emerging market, the country’s policymakers expected it to help attract global capital and deepen funding access for local businesses.

Pakistan failed to attract the expected investment flows. The upgrade was followed by the Karachi market witnessing the worst foreign selling since the 2008 financial crisis and currency depreciation that pushed its benchmark index to the world’s second-worst performer.

The nation had been added to MSCI Emerging Markets Index with six companies but three were removed after falling below the market-value threshold.

“When an index contains less than three securities, then the next largest securities by free float-adjusted market capitalization may be added to the Standard Index,” MSCI said.

Some investors point out that Peru and Egypt had been in a similar situation in the past and MSCI didn’t downgrade them.