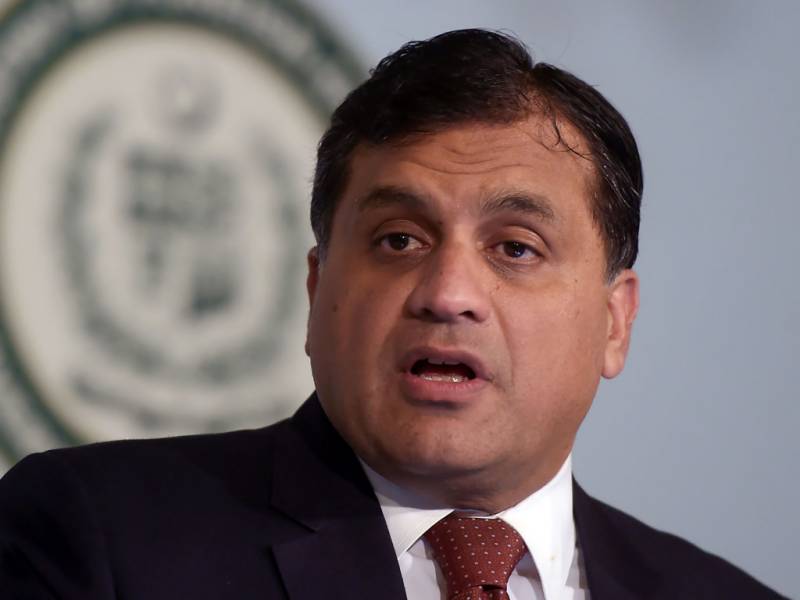 ISLAMABAD: Pakistan on Friday dismissed India’s objections raised over appointments in a Sikh committee associated with Kartarpur Corridor, saying the Indian decision to postpone the meeting without prior consultations was “unfortunate”.

“Indian postponement of the meeting without prior consultations is unfortunate and could stymie the progress made and acknowledged by both sides in the Joint Statement of March 14, 2019,” the Foreign Office said in a statement, referring to an agreement reached between the two countries to hold next meeting on April 2 at Wagah.

In response to India’s concerns, the statement mentioned that the 10-member committee from Pakistan side was a purely religious committee referred to India as Pakistan Sikh Gurdwara Prabandhak Committee (PSGP).

The PSGPC is not specific to Kartarpur Sahib, but responsible for upkeep of all Sikh Gurdwaras in Pakistan, it added.

“It is not a new mechanism, but was constituted under Section 3 of the ‘Scheme for Renovation, Maintenance and Preservation of Sikh Holy Shrines’ in 2004 and is reconstituted after every three years,” the Foreign Office statement said.

“Pakistan on its part continues to be committed to uphold its promise to operationalize the Corridor for the 550th anniversary of Guru Nanak in November 2019,” it said.

The scheduled meeting was meant to discuss areas of divergence with a view to align positions and reach consensus for expedited operationalization of the Corridor for the upcoming anniversary of Guru Nanak in November this year.

“Last minute postponement without seeking views from Pakistan and especially after the productive technical meeting on March 19 is incomprehensible,” the Spokesman said in his post on Twitter.

The Spokesman said the meeting, which was meant to discuss and find consensus on outstanding issues, was jointly agreed by both sides on March 14 at Attari, India.

Earlier this morning, Pakistan welcomed the Indian journalists interested in the coverage of Kartarpur meeting in Wagah and had offered facilitation in getting visas.