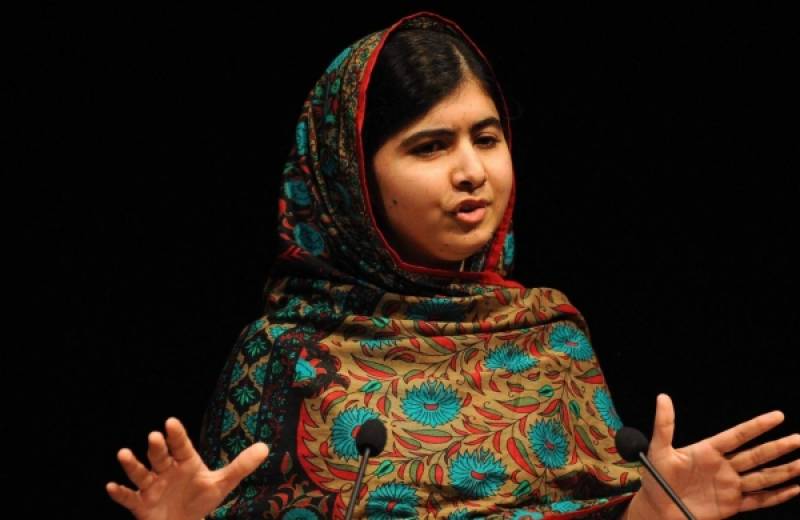 ISLAMABAD: Five years after the assassination attempt on education activist Malala Yousafzai, only two assailants have been convicted for their roles in the attack, while the remaining conspirators continue to evade justice.

The gunman who shot her and the hit's mastermind -- both members of the Tehreek-e-Taliban Pakistan (TTP), or Pakistani Taliban -- remain at large and are believed to be hiding in eastern Afghanistan from where they continue to plot against Pakistan, according to experts.

Here is a rundown of who the attackers are believed to be and where they are likely holed up:

*- Who are they? -* On October 9, 2012, TTP jihadists intercepted Malala's school van in the Pakistani town of Mingora in the Swat Valley -- calling out her name before shooting her in the head.

"It was a coordinated operation."

The man suspected of pulling the trigger is known by authorities as Ataullah Khan.

The mastermind of the operation was Maulana Fazlullah -- the current leader of the TTP and a long-time jihadist whose fiery radio sermons broadcast over a decade ago in Swat earned him the nickname "Mullah Radio".

*- Where are they now? -* Khan and Fazlullah took refuge in Afghanistan after the TTP was pushed out of Pakistan following multiple offensives by the military on its safe havens, Pakistani officials say.

"They cannot return to Pakistan," explained Shah, saying their sanctuaries had been eliminated.

The military launched an operation in 2009 to push militants out of the Swat Valley, which at the time was overrun by Fazlullah's faction of the Taliban.

The operation was followed by another major offensive in the nearby tribal districts in 2013, forcing the lion's share of militants into neighbouring Afghanistan.

However, the vice appears to be tightening around the TTP. A suspected US drone strike killed the organisation's second-in-command, Khalid Mehsud, in February, and the US offered a $5-million bounty for Fazlullah earlier this month.

*- What has Pakistan done? -* In September 2014, the Pakistan Army announced the arrest of 10 men linked to the shooting of Malala following an anti-Taliban operation conducted jointly by the police and intelligence services.

However, human rights groups offered doubts about their role and eight of the 10 were acquitted in 2015.

The remaining two were sentenced to life imprisonment for "attempted murder", as well as an additional 10-year sentence for using a firearm, said prosecutor Saeed Naeem. - APP/AFP