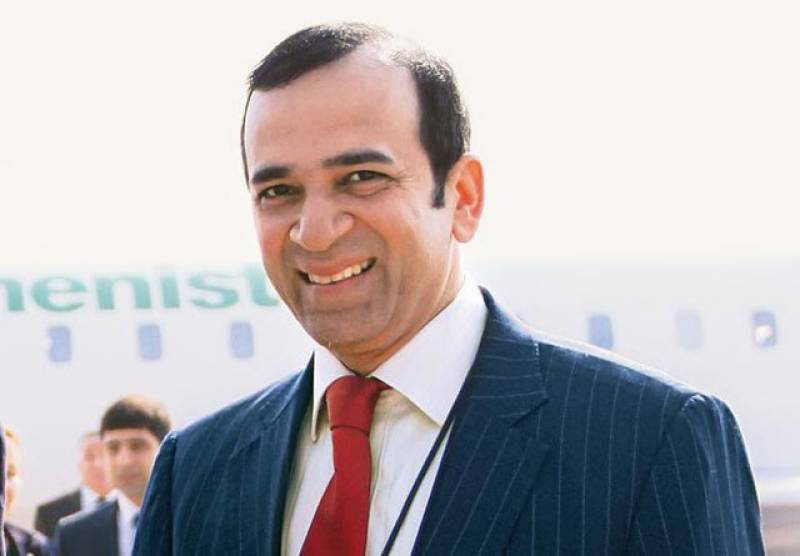 LAHORE - * Indian High Commissioner Ajay Bisaria has said that India and Pakistan should have future different from the past and must not carry the burden of history.*

“Mutual relations should be built on the basis of trade and economy and must be away from violence and war. We should not talk about negative and positive lists rather we should work on the windows of opportunities,” Bisaria said during a visit to Lahore Chamber of Commerce and Industry on Friday.

The Indian diplomat said there is no better way of improving bilateral relations than mutually beneficial economic ties.

He said that both Pakistan and India needed to take more steps to remove Non-Tariff Barriers that were a major impediment to bilateral trade relations. He said that at present over $ 5 billion trade is being done through third country.

The diplomat said that removal of non-tariff barriers, liberalization of visa and normalization of mutual relation can bring the two-way trade to the height of $ 30 billion.

“Chambers of Commerce & Industry of both countries are the most important lobby as not only they can play an instrumental role in strengthening mutual trade and economic ties but they can also influence the policy makers,” he concluded.

The LCCI President Malik Tahir Javaid said that at present, an unfavourable scenario has developed both at political and diplomatic fronts.

“We have been witnessing these cycles time and again that first there is a trust deficit and some joint efforts are made for trust building then a bad incident happens and we end up yet again at trust deficit. One such incident must not halt the process of relation building.”

He said that both countries should give the peace another chance to prevail in the region for our youth and coming generations.