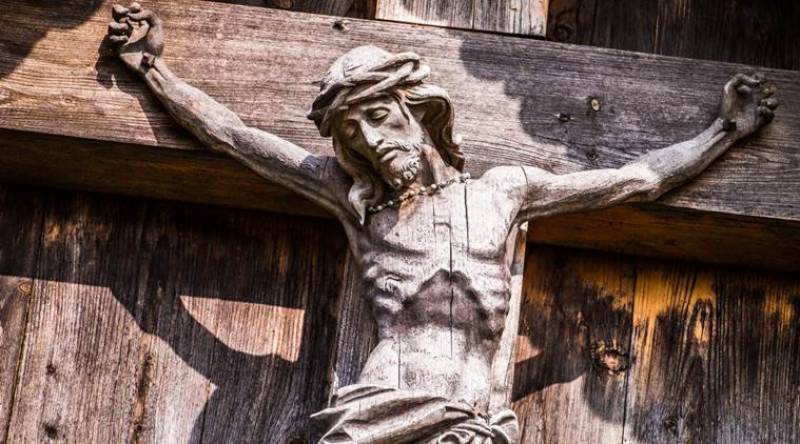 ISLAMABAD - One of the most important festivals observed by Christians all over the world is Good Friday. It is a solemn day mourning the crucifixion of Jesus Christ and his death at Calvary.

Also known as Great Friday, Holy Friday or Black Friday, many Christians spend the day fasting as it is a day of mourning and penance. This year, it falls on March 30.

According to Gospel, Christ was found guilty of proclaiming himself to be the King of Jews. He was arrested in the Garden of Gethsemane when one of his disciples, Judas Iscariot, betrayed him and guided the temple guards to Christ. Following his arrest, he was taken to the house of Annas, the father-in-law of the high priest, Caiaphas.

There he was interrogated and conflicting testimony against Christ was brought forward by many witnesses, to which Jesus Christ answered nothing.

According to the books, the high priest finally said, “I adjure you, by the Living God, to tell us, are you the Anointed One, the Son of God?” Jesus answered ambiguously and said, “You have said it, and in time you will see the Son of Man seated at the right hand of the Almighty, coming on the clouds of Heaven.”

Annoyed by his response, the head priest condemned Jesus for blasphemy and was sentenced to crucifixion.