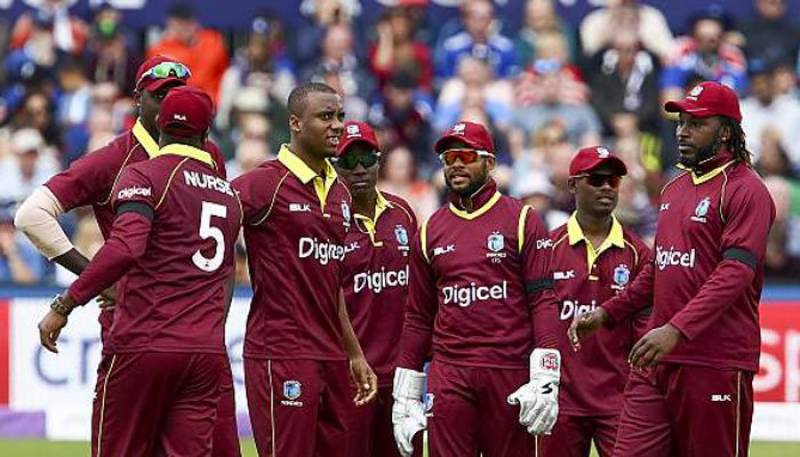 Commenting on the tour, CWI Chief Executive Officer, Jonny Grave, said: “Following the successful hosting of the Pakistan Super League (PSL) Final in Karachi on the weekend, our squad are now en route to Pakistan for our three-match T20I series.

“This Tour is a further major step for our friends at the Pakistan Cricket Board (PCB) to bring their cricket back home, and we are pleased that our players and support staff have recognised this and supported this venture.”

Grave added: “Independent security advisors, Eastern Star International (ESI) have confirmed to both CWI and WIPA that they are satisfied that the risk is manageable and can be mitigated to an acceptable level.

“We have made it very clear to the players and support staff that had personal reservations about this Tour that we fully understand and accept their position.”

Commenting on the selection of the squad, Chairman of the CWI Selection Panel, Courtney Browne, said a few of the players identified for selection, including regular T20I captain Carlos Brathwaite, had opted out of this Tour, due to security concerns, but feels their replacements have a great opportunity to push their claims for future selection.

“We had a few players that opted not to tour Pakistan, due to their or their families’ security concerns and CWI have fully accepted their position,” said Browne.

“This series, therefore, provides opportunities for new players to state their claim for a regular place in the team, plus gain vital experience in different conditions. We expect the series to be highly competitive.”

On the choice of Jason Mohammed as captain, Browne said: “Jason is our One-day International vice-captain, and he has been asked to step up and lead the team with the unavailability of Carlos. He has lots of captaincy experience at first-class level.”

There are four uncapped T20I players in the squad – two of whom have been picked for the first time in a senior international squad, plus two with previous international experience in other formats.