US drone strike near Pak Afghan border in Kunar
30 Mar, 2018 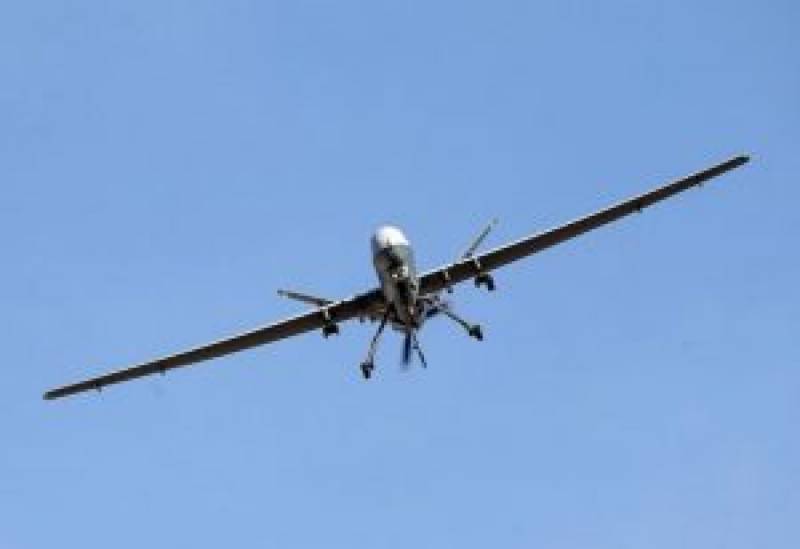 KABUL- At least six militants affiliated with the Islamic State of Iraq and Syria (ISIS) terrorist group were killed in a drone strike carried out by the US forces in eastern Kunar province.

According to the local officials, the latest drone was carried out on Wednesday in the vicinity of Chapa Dara district.

Provincial governor’s spokesman Faridullah Dehqan said at least two commanders of the terror group were among those killed.

He said the US forces based in Afghanistan carried out airstrike on ISIS hideouts in Chapa Dara district on Wednesday that left six militants dead.