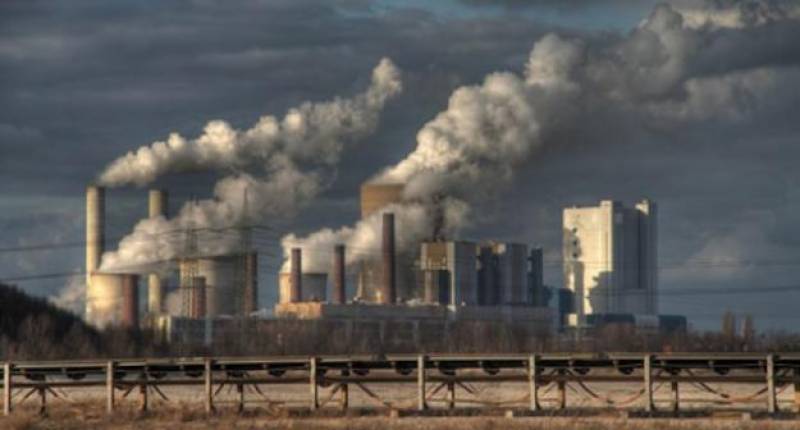 The management contract of Jamshoro Coal-Fired Power Project was signed between the Jamshoro Power Company Limited (GENCO) and Siemens Harbin Electric International on Friday in Islamabad.

It will be the first supercritical coal-fired power project in public sector to be installed at Jamshoro in Sindh.

The engineering, procurement and construction (EPC) contract for the first unit that has a capacity of 660MW was signed at a ceremony in Islamabad. A five-year operation and maintenance (O&M) contract was also signed.

“The signed Lot is being funded by the Asian Development Bank, and each unit will be completed within 42 months”, the release added.