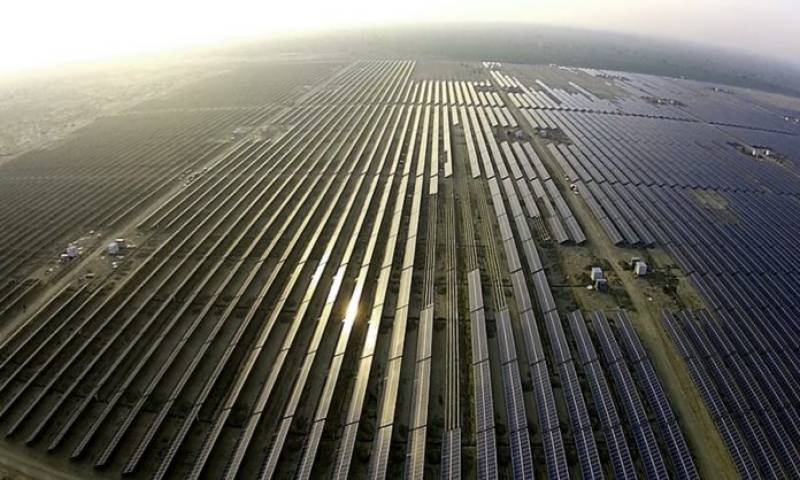 Nine bids have been received in this regard.

This was revealed by Punjab government officials on Thursday and the privatization is expected to be concluded by 19th April, reported *The News.*

They said that NAB has requested for certain data regarding QASP, which was being provided, revealed an official of the Punjab government.

He added the provincial law department had recommended for the privatization of QASP to go ahead and concluded as per initial plan.

The provincial government which completely owns QASP is interested in offloading its entire stake in the plant.