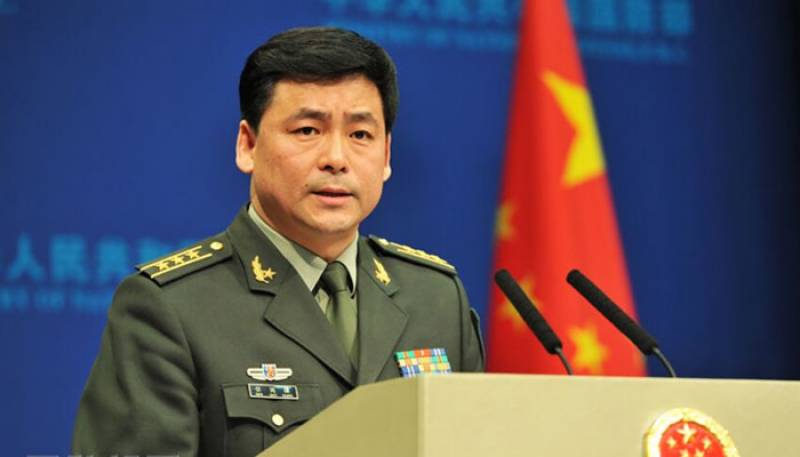 BEIJING: China and Pakistan share an all-weather partnership and the defence and military cooperation between the two countries would help maintain regional and international peace and security, Col Ren Guoqiang, spokesperson of the Chinese ministry of national defence said on Thursday.

“China and Pakistan share an all-weather partnership. We have maintained a very high level of defence and military exchange and cooperation,” he said while responding to a question during his monthly briefing held here.

The spokesperson expressed the confidence that China-Pakistan military exchange and cooperation will help facilitate state-to-state cooperation between the two countries.

Ren Guoqiang said this exchange and cooperation will also maintain regional and international peace and stability.

Regarding military exchanges and joint exercises between the two countries in future, he said both the countries have been discussing it.

Last year, China and Pakistan air forces conducted a joint training exercise “Shaheen VI” in September in China followed by a joint naval exercise between the navies of the two countries in December.