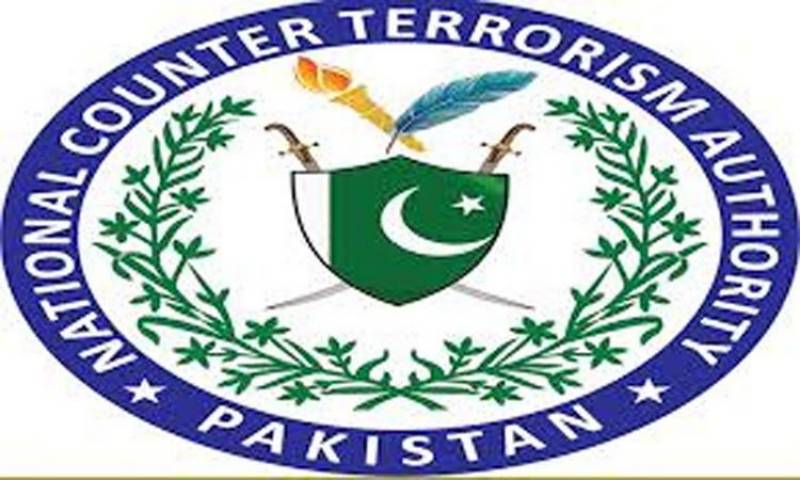 *ISLAMABAD: Pakistan’s counter-terrorism body is to organize a three-day Islamabad International Counter Terrorism Forum (IICTF) from April 3 to highlight the country’s achievements in war against terrorism.*

The National Counter Terrorism Authority (NACTA) Forum would provide an ample opportunity to portray country’s positive and soft image and a nation of courage, perseverance and resilience who stood strong against all odds and eventually turned around picture from “Victim to Victor of Terrorism.”

“Leading local and international experts, scholars, practitioners, think tanks and opinion makers in area of counter extremism and counter terrorism will be brought together to deliberate on the current situation and future challenges and response,” NACTA’s national coordinator Ihsan Ghani said.

“The target audience will be think tanks, academia and researchers relating to security, terrorism and counter violent extremism.”

He said proceedings of the forum are organized into plenary and panel discussions which will be addressed by scholars and experts including practitioners in relevant fields.

The Coordinator said there are nine sessions in all, three Plenary Sessions and 12 panel discussions. One minute silence at beginning of each day would be observed for victims of terrorism. – AGENCIES