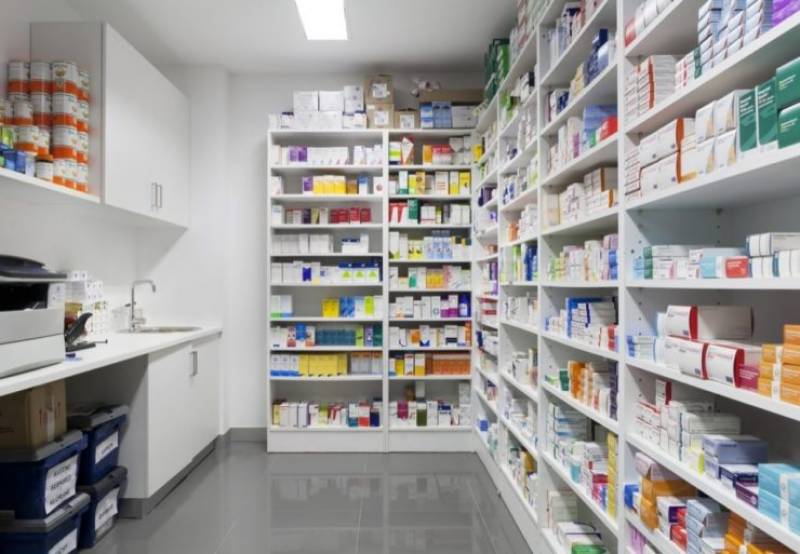 *KARACHI: Medication errors including misspelled prescriptions, lookalike medicines and other mistakes committed by the healthcare providers are killing at least a half a million people in Pakistan every year, said experts.*

Speaking at a reception hosted in the honour of eminent pharmacist and President of Pakistan Society of Health-System Pharmacists (PSHP) Abdul Latif Sheikh, who was awarded with the prestigious Donald E Francke Medal and Award, Sindh Health Secretary Dr Fazlullah Pechuho said that there were at least 50 pharmacists hired for the Civil Hospital Karachi alone by the government, but were not being consulted by the doctors and hospital management to utilise their expertise in saving patients’ lives.

In his address, Mr. Sheikh said that as many as 500,000 people were annually killed in healthcare facilities in Pakistan due to medication errors but lives of these people could be saved by adopting the modern clinical pharmacy practices.

Dr Pechuho recalled an incident, saying: “A few months back, a German lady came to me at my office and complained that her husband was killed due to the medication error in the city. When we investigated the matter, it appeared that somebody gave anti-cancer medicine to her husband instead of anti-hypertension medicine because the packaging of both the medicines was similar. The German man could not understand English language and by consuming wrong medicine, he died,” Pechuho told participants.

He maintained that the government was trying to introduce clinical pharmacy services and practices at the public hospitals throughout the province and in this regard, consultation with pharmacy council, associations of pharmacists, the pharmaceutical industry and private sector would be started soon to achieve the important milestone in the health sector.