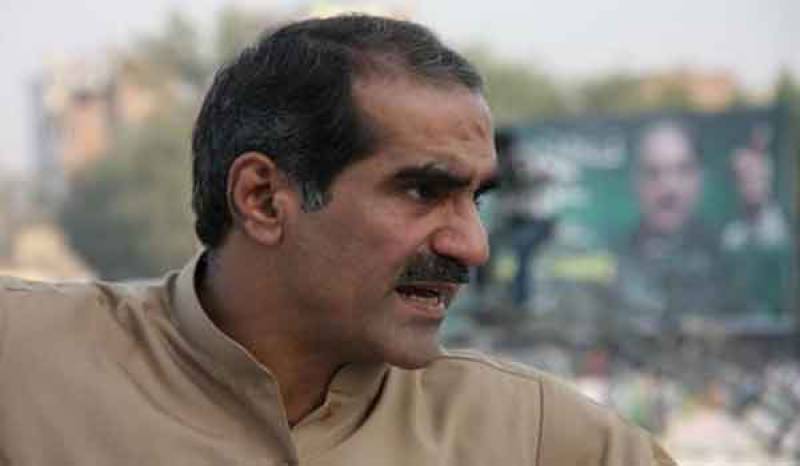 LAHORE: Federal Railways Minister Khawaja Saad Rafique troubles seem to be increasing after the last notice from the NAB.

NAB has seeked assets details of him and his brother, Khawaja Salman Rafique in an investigation pertaining to a housing scam.

The anti-corruption body is investigating the Ashiana Housing scam, in which millions of rupees were allegedly transferred into the account of Paragon Housing Society, which is said to have been owned by Saad Rafique and his brother, Punjab minister Khawaja Salman Rafique.

NAB has instructed Saad Rafique and Salman Rafique to submit their responses within a week.

Saad Rafique appeared before a three-member team of NAB on Wednesday, where he was grilled for two hours in connection with the scam. According to sources, the NAB team was dissatisfied with the responses given by the minister and his brother.

NAB had initially summoned Saad Rafique and his brother on March 22, but the railways minister had requested the accountability bureau to postpone the questioning and had sent his counsel to seek a later appearance date.