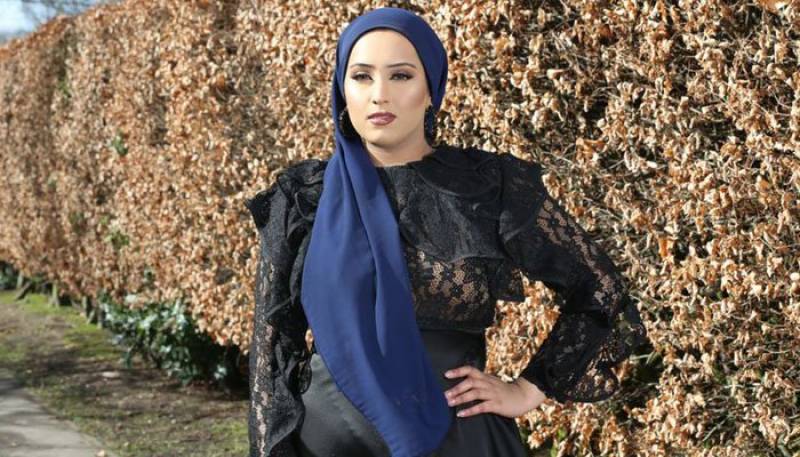 LONDON- Maria Mahmood from Birmingham is set to become the first hijab-wearing Muslim to compete in Miss England.

The 20-year-old who hopes to change mindsets about Muslims through the beauty pageant is through to the semi-finals. And if she wins, she aims to compete in Miss World.

"Muslims are associated with negative things like terrorism. I’m determined to do my bit to challenge those views," Maria told *The Mirror <link>* .

"It's pretty rare for a Muslim woman to be in a beauty pageant but there’s nothing to stop us entering. I entered Miss Birmingham and the organisers were delighted to have a hijab-wearing Muslim in the competition. They fast-tracked me through to the final where I competed against 30 girls and came second. I couldn’t believe it," she said.

While a Muslim has previously been crowned Miss England, Maria is the first hijab-wearer to take part. She bagged a place in the semi-final after finishing runner-up in last week’s Miss Birmingham -- her first-ever pageant.

The psychology student and daughter of a cab driver, said she is supported by her friends, family and the wider Muslim community but expects some backlash from 'old-timers'.

"Most people have been supportive. There have been a few negative comments and I’m fully expecting some criticism from old-timers. But what I’m doing is empowering for Muslim women. I’m anticipating most people will back me," she added.

Regarding the swimwear round, the 20-year-old said, “Obviously, I’m not going to parade on stage in a bikini as that is going against my religion and beliefs. I’ll wear a burkini."

The Miss England semi-final will be held in Newark, Notts, in July.