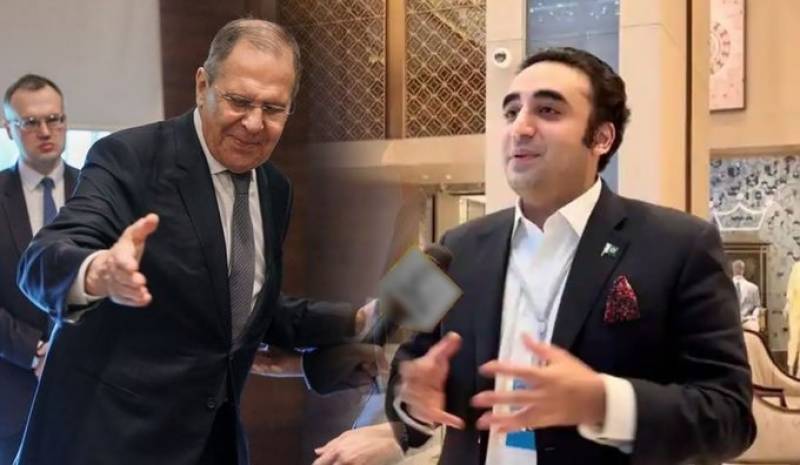 Opposition leaders commented on the matter over no bilateral meeting between Pakistani and Russian diplomats at the sidelines of regional forum.

The PPP leader held bilateral meetings with foreign ministers of other countries except his Indian and Russian counterparts at a time when the ruling coalition is trying to maintain a balance in its ties between Kremlin and Washington.

However, the official invitation extended by Russian diplomat during has cleared the air.

Reports in local media suggest that Bilawal and Lavrov were scheduled to meet however the late arrival of Lavrov to Tashkent led to the cancellation of the meeting.

The Pakistani minister also avoided any interaction with his Indian counterpart S Jaishankar despite being spotted in a frame sitting with all members on sidelines of Shanghai Cooperation Organization moot.

Earlier, Imran Khan led PTI has slammed the incumbent government for following commands of bosses in Washington as compared to previous government who continue to seek a cooperative relationship with Moscow.

On the other hand, Russia also slammed Washington for attempt of ‘shameless interference’ in the internal affairs of Pakistan as former premier blamed Biden led administration for his ouster accusing it of a ‘regime change conspiracy’.