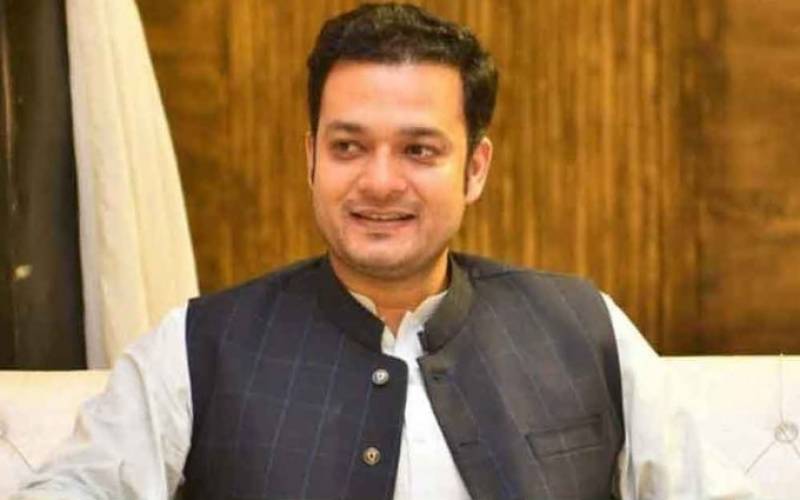 LAHORE – Wasiq Qayyum Abbasi, the joint candidate of PTI and PML-Q, was elected Speaker of the Punjab Assembly unopposed after the opposition parties boycotted the election.

The development comes a day after Dost Muhammad Mazari was voted out from his office as deputy speaker at the Punjab Assembly on Friday.

Reports in local media said Wasiq Abbasi’s rival and PPP lawmaker Ali Haider Gilani refused to submit his nomination papers. The Assembly secretary told a publication that officials waited for the opposition's candidate after 5 pm but he did not show up.

Wasiq, after bagging the seat, told the media that the opposition is fully aware of their defeat and that is why they preferred not to submit nomination papers avoiding further humiliation.

Wasiq Abbasi got the seat a day after PTI's Sibtain Khan had stood victorious with 185 votes of the total 364, while PML-N’s Khokar, managed to secure 175.

Opposition leaders maintained that the contest on the speaker’s slot was a 'sheer violation' of Article 226, adding that all elections under the Constitution, other than those of the Prime Minister and the Chief Minister, shall be by secret ballot.