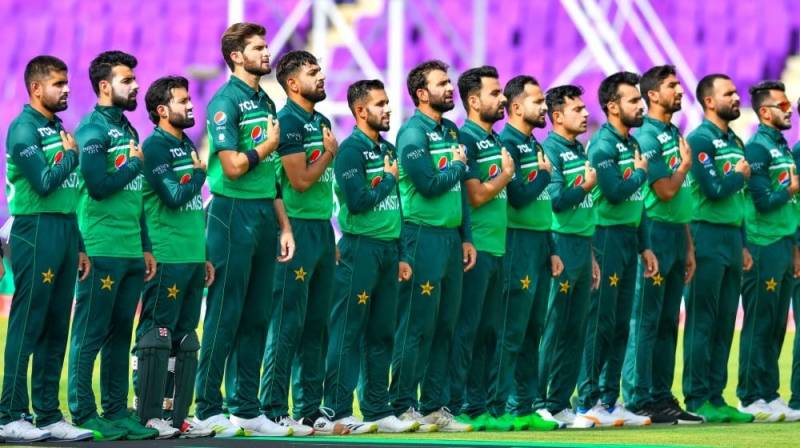 Pakistan Cricket Board (PCB) is likely to announce the national squad for the three-match ODI series against the Netherlands in the first week of August, sources have revealed.

The Babar Azam-led white ball team will face the home team, the Netherlands, in a three-match ODI series with matches scheduled to be played on August 16, 18, and 21.

The preparatory camp for the ODI series will take place at the National High-Performance Center (NHPC) from August 6 to August 11, and the called-up players will have to report on August 5.

The details further show that the players would practice at the Gaddafi Stadium, Lahore, and NHPC before leaving for the Netherlands in the early hours of August 12.